The end of media queries?

You need the control of the page

Yes, is still available and works 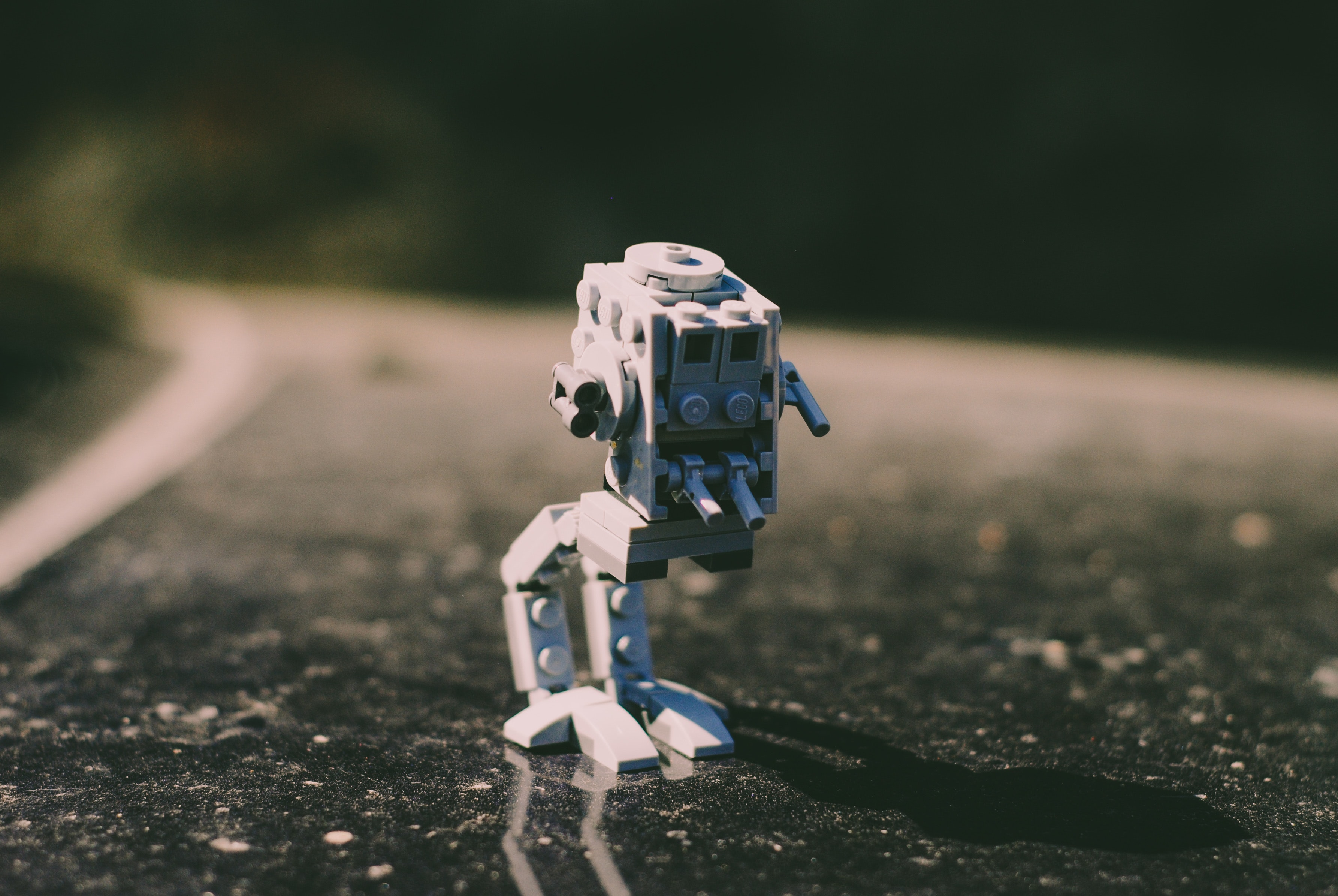 It is a period of civil war. Rebel spaceships, striking from a hidden base, have won their first victory against the evil Galactic Empire.

During the battle, Rebel spies managed to steal secret plans to the Empire's ultimate weapon, the DEATH STAR, an armored space station with enough power to destroy an entire planet.

Have fun and discover new solutions!

No media query were harmed in the making of this demos

The web is born responsive 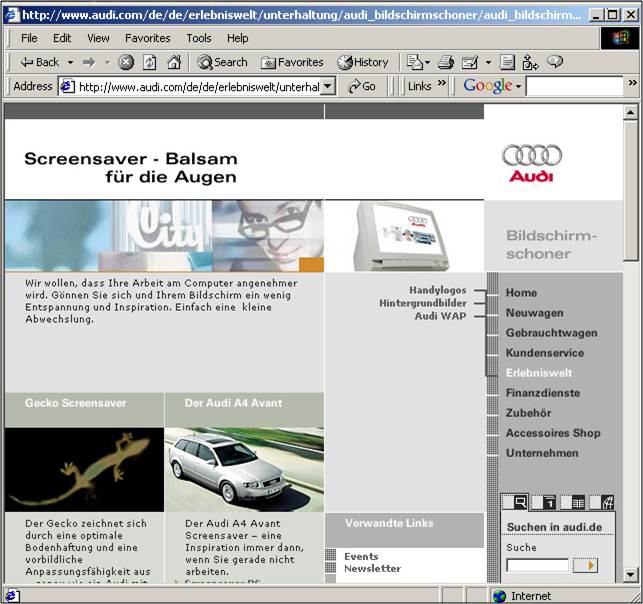 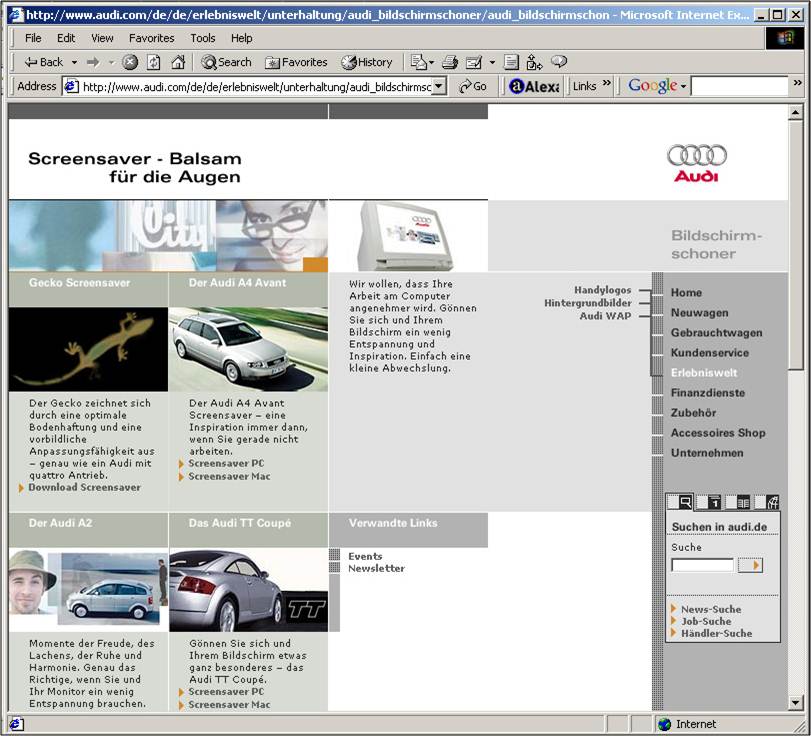 🙏 Rate all the talks